"The academic portion of the YYGS experience had us rubbing shoulders with some of Yale’s most influential and distinguished faculty members." 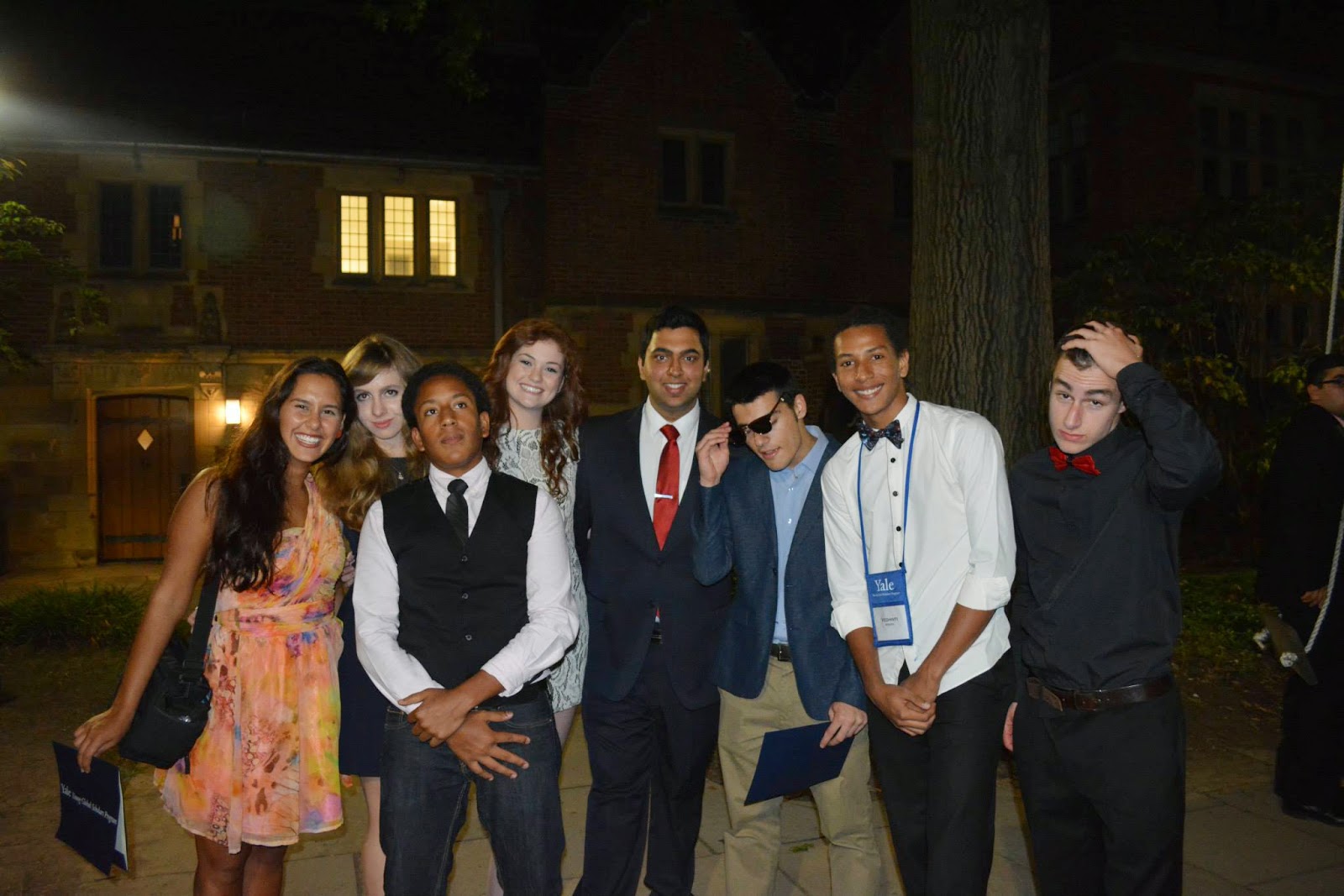 The single best thing about the Yale Young Global Scholars program was, without a doubt, the people that I had the joy to be around for two weeks. It was only when you talked to one of the students there that you realized that they are true scholars in every sense of the word. Whether the conversation pertained to the geopolitical ramifications of military intervention or the best froyo shop in New Haven, every single person had an opinion that was both insightful and thoroughly reasoned. Furthermore, there was a true sense of diversity among the student body with perspectives originating from all reaches of the globe, from New Haven to Los Angeles, Togo to Australia.

The academic portion of the YYGS experience had us rubbing shoulders with some of Yale’s most influential and distinguished faculty members. A lecture that I particularly enjoyed was about how the world attempted to outlaw war in the early 20th century. Given by Yale Law School’s Oona Hathaway, it raised many ethical questions in our discussion group regarding the nature of war and how it impacts the international order.

Another memorable aspect of the program was the crisis simulation. In this two-day affair, we were each assigned an important role within the government or media of a country. As a member of the Opposition party of the Kenyan government, my role was to help ensure that the values of my party were upheld in Kenyan society. After multiple failed coups d’état, a toxic waste spillage, many interrupted press conferences and a full-scale invasion, we convinced the Kenyan people that our party was the best to lead the country and won the election.

I would like to thank the entire YYGS staff for an inspiring and incredibly fun two weeks. The memories and friendships I formed on the program are sure to last me a lifetime.

To conclude, I leave the following quote, which I think best encapsulates YYGS and indeed Yale as a whole:

“Yale is at once a tradition, a company of scholars, a society of friends.” – George W. Pierson